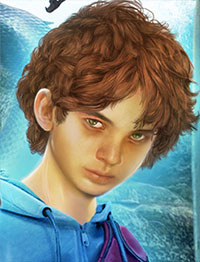 Joey is nearly 12 years old and he’s an orphan. He has auburn curls that are just starting to turn black. Joey is full of fun and is always getting into trouble – that’s what makes him so loveable and so annoying all at once. Joey believes in magic because, just like Joey, magic is fun. 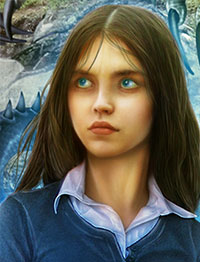 Jolie is nearly 12 years old. She has long black hair and blue eyes, and we call her Jo for short. Jolie doesn’t believe in magic and believes in science instead because, just like Jo, science is serious. Jo is also slightly bossy. This is because she adopted the role of parent when the twins were abandoned 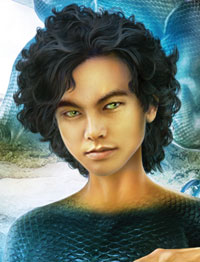 Arthur is 13, going on 14 years old – half Asian and half Welsh – and is an only child with a very special secret. Unlike Jo and Joey, Arthur has never had a sibling and his life has been that of a loner. Arthur has great strength, intelligence and compassion and a very special destiny.